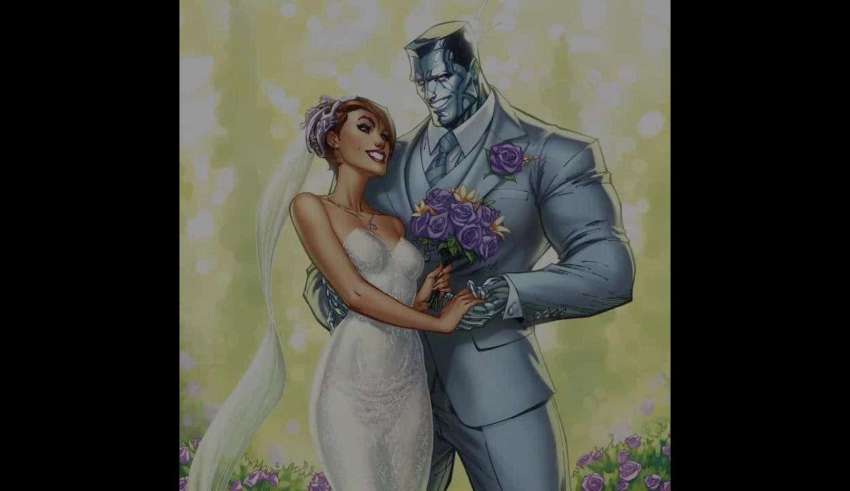 Things appear to be looking up for Marvel’s band of Merry Mutants in X-Men Gold #30 when a long time X-Men couple finally ties the knot — or at least tries to.

Now, it seems as though Kitty Pryde and Colossus, the super couple of X-MEN GOLD, form the latest couple taking the plunge and walking down the aisle.

Marvel released a video to celebrate X-MEN GOLD #30 which hits stands June 2018. Make sure and give it a watch, but don’t forget to tell us what you think!

For those who don’t know, Kitty Pryde felt an attraction to her future husband soon after her first appearance in the pages of X-Men comics. It wasn’t until after UNCANNY X-MEN entered the 200 numbering did things start to heat up between the couple. In the above image, you can see Kitty trap Piotr under a mistletoe at the X-Mansion and plant a kiss on him.

The couple seemed like they would never come together at so many points in X-Men’s history when they experienced hard times. However, love finds a way apparently. At least, it did for this great couple we’ve rooted for all this time!