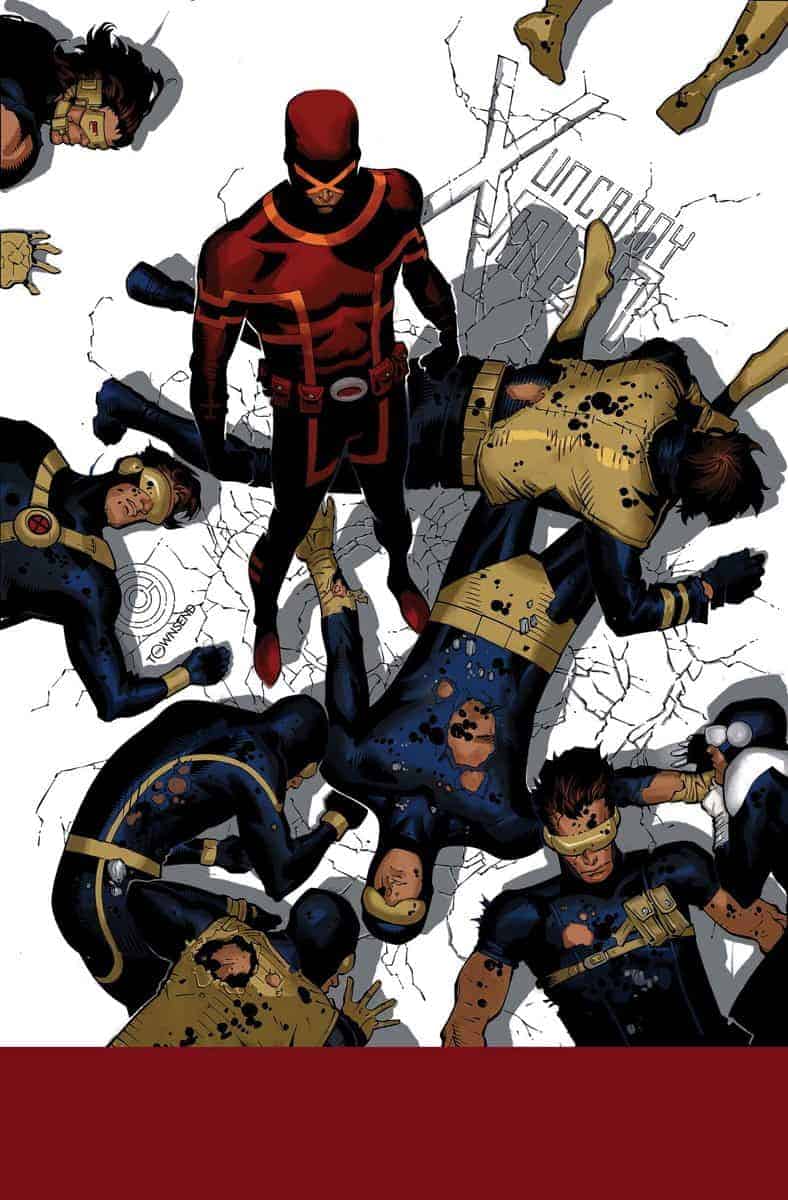 It’s the end of the mutant revolution and the New Xavier School.  With this issue focused on Cyclops coming to terms with his past mistakes and reunited with his brother, does Bendis deliver an issue with great characterisation and character interaction?  Is this goodbye to the Uncanny team believable? 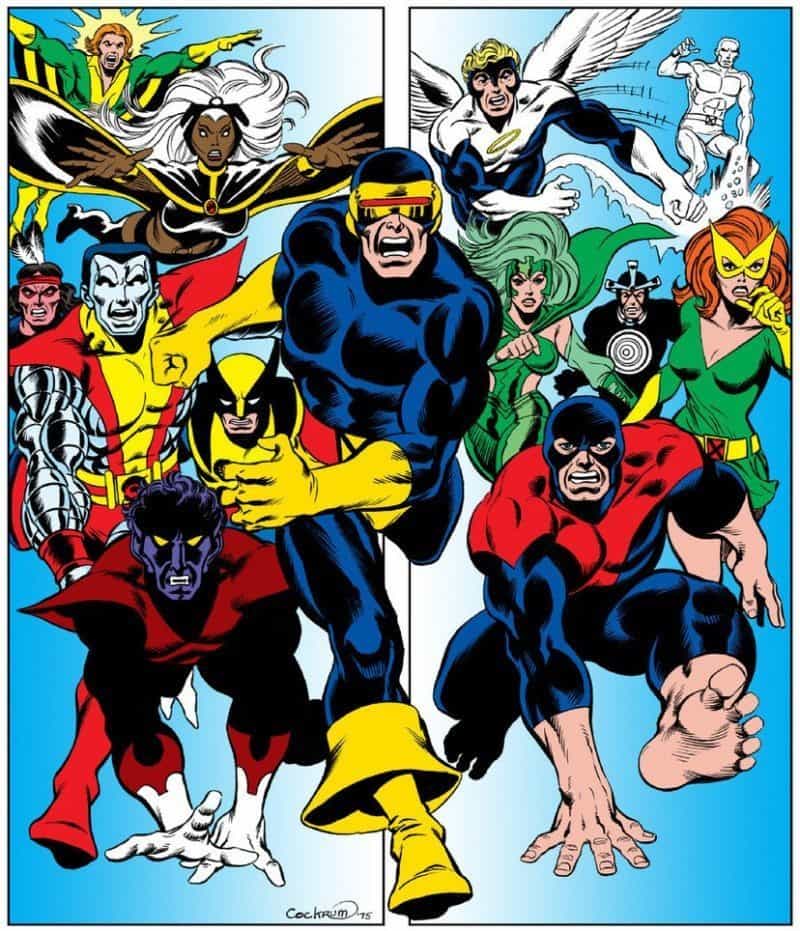 No, this is not another review or article about HOUSE OF M or Scarlet Witch. Instead, hopefully, what will be attributed to this article is the question, “Aren’t there enough mutants in X-Men comics already?” 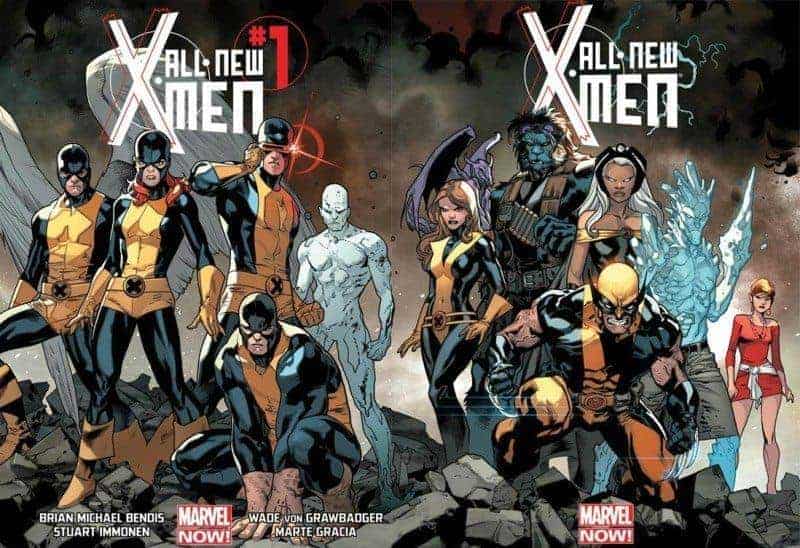 When I first heard the original five X-Men were returning to present day Marvel continuity, I thought it was a stupid idea. Like many people, I wondered what could possibly be amiss that was preventing The Powers That Be at Marvel from creating original characters with depth and soul. The story of the original X-Men had been told — over decades, and the original run of X-MEN starring this cast lead to low circulation numbers and even temporary cancellation. The book didn’t become a part of pop culture until Wolverine, Storm, Nightcrawler and Colossus were introduced to the X-Men in GIANT-SIZE X-MEN #1 rendering a decision like bringing the original five X-Men back into the fold as teenagers risky at best and disastrous at worst. What I didn’t realize at the time was one of my favorite writers was leading the charge — Brian Michael Bendis. Luckily, he proved me wrong — very wrong and instead of disaster, the transport of the original five teenage X-Men to our time is surprisingly refreshing and fills a much-needed void in creativity that has been lacking from the X-Men family of comic books for some time now. 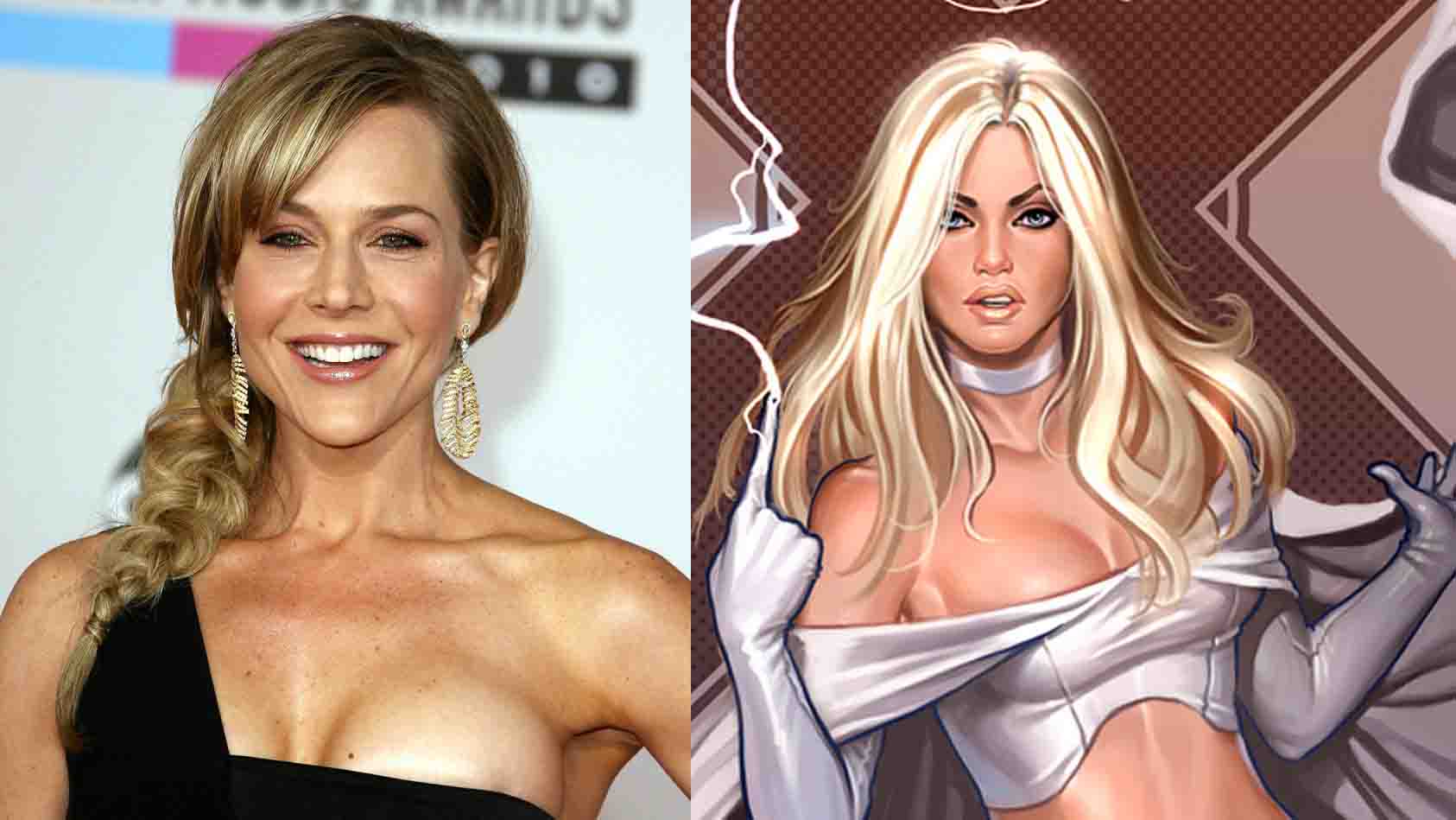 This version of the franchise may be over, but how can our favorite superhero team make a comeback in X-Men 4? How about some X-Men 4 dream casting time?