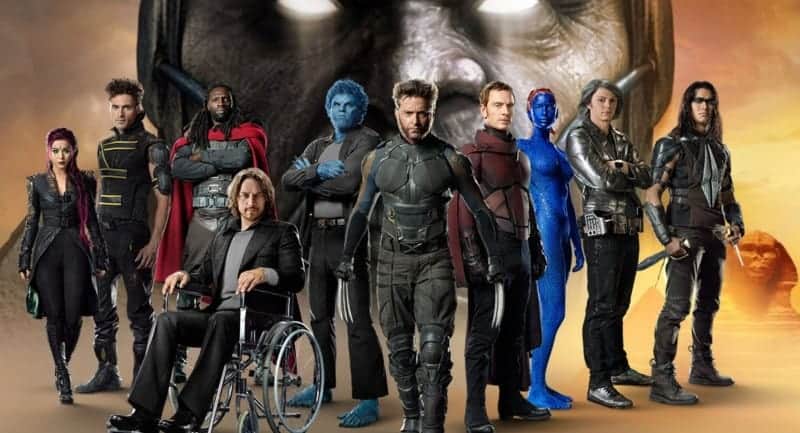 X-MEN is an extremely successful film franchise however, it has often struggled to develop some its core character. Instead, the films have focused on the character of Wolverine. The movies have to establish characters like Cyclops, Storm, and Jean Grey so the audience can have characters they emotionally connect to. 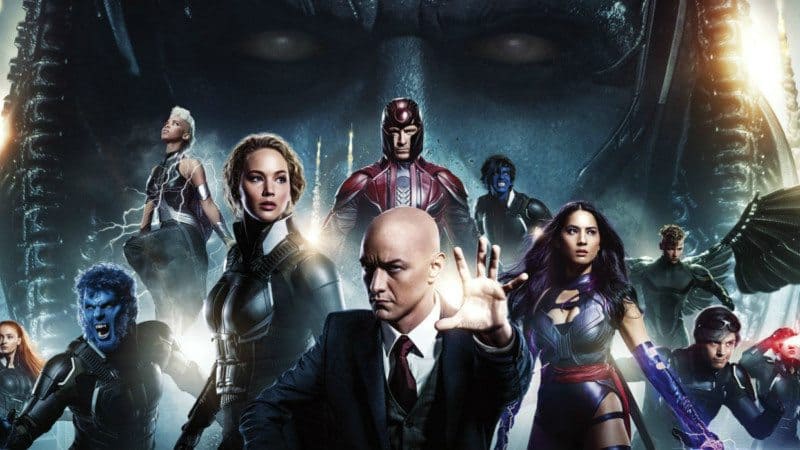 The CGI in X-Men: Apocalypse is a poorly constructed distraction from the plot holes, flat acting, and lack of imagination. 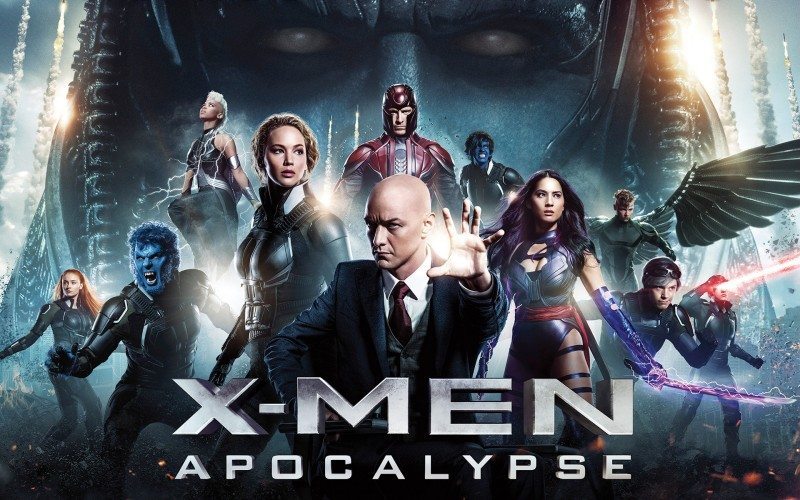 Leaving the cinema after watching X-MEN: APOCALYPSE, probably the first thing I thought to myself was: it’s gonna be really hard to be objective in my review for this film. Whether you’ll find yourself disappointed or blown away by the latest cinematic installment in the X-franchise depends heavily on your expectations going in. Therein lies the reason the film is leaving fans and critics so divided.

Let’s take a closer look at the content of the X-MEN: APOCALYPSE trailer as well as some shots in particular and find out/ speculate as much as we can about what we can expect from the finished flick.