Major X seems to have launched an attack on one of the X-Force bases in this MAJOR X #1 preview. This mysterious figure seems to have as much respect for the X-Men (or at least Cable) as he does desire to fight. Could he be a trained assassin from the future, or just a really pushy fan? Either way, Cable has had enough! 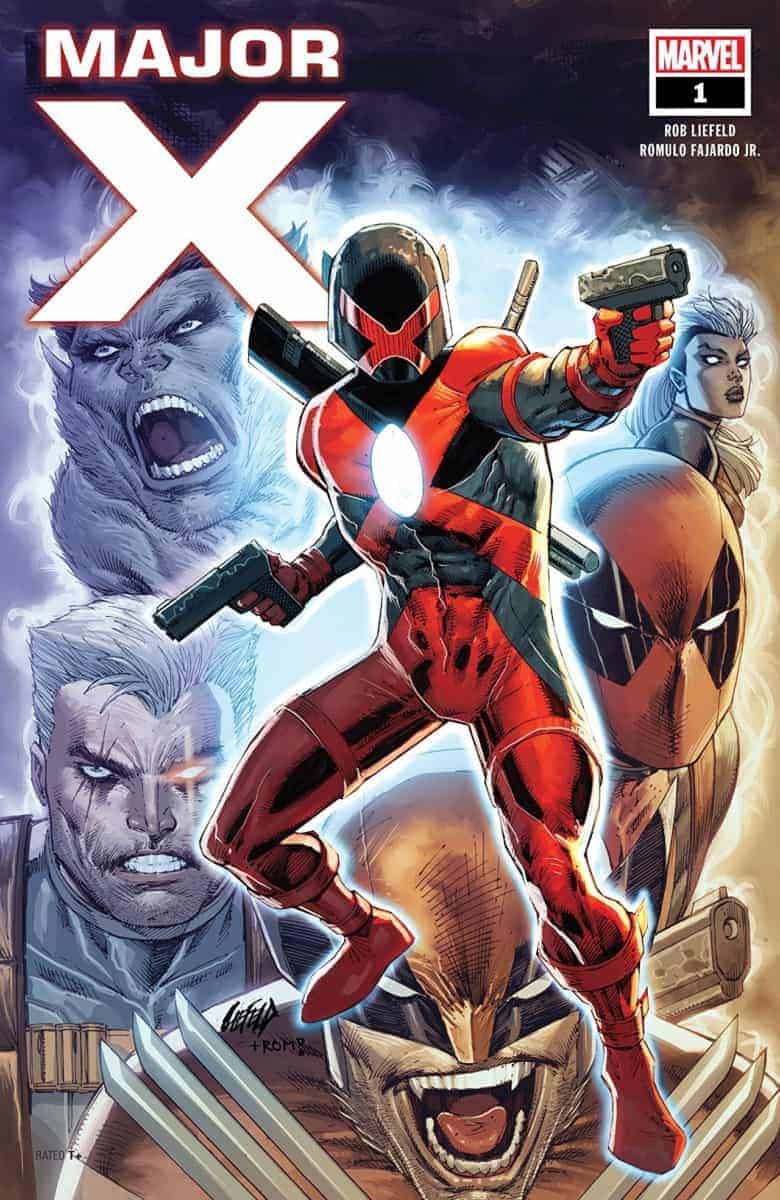 Don’t miss this awesome new story! Get your copy here!

WHO IS MAJOR X? A mysterious new player enters the Marvel Universe and the X-Men are in his crosshairs! What is his mission and how can the man known as Cable hope to stop him? Writer/artist Rob Liefeld introduces a new wrinkle in the saga of Marvel’s Mightiest Mutants! 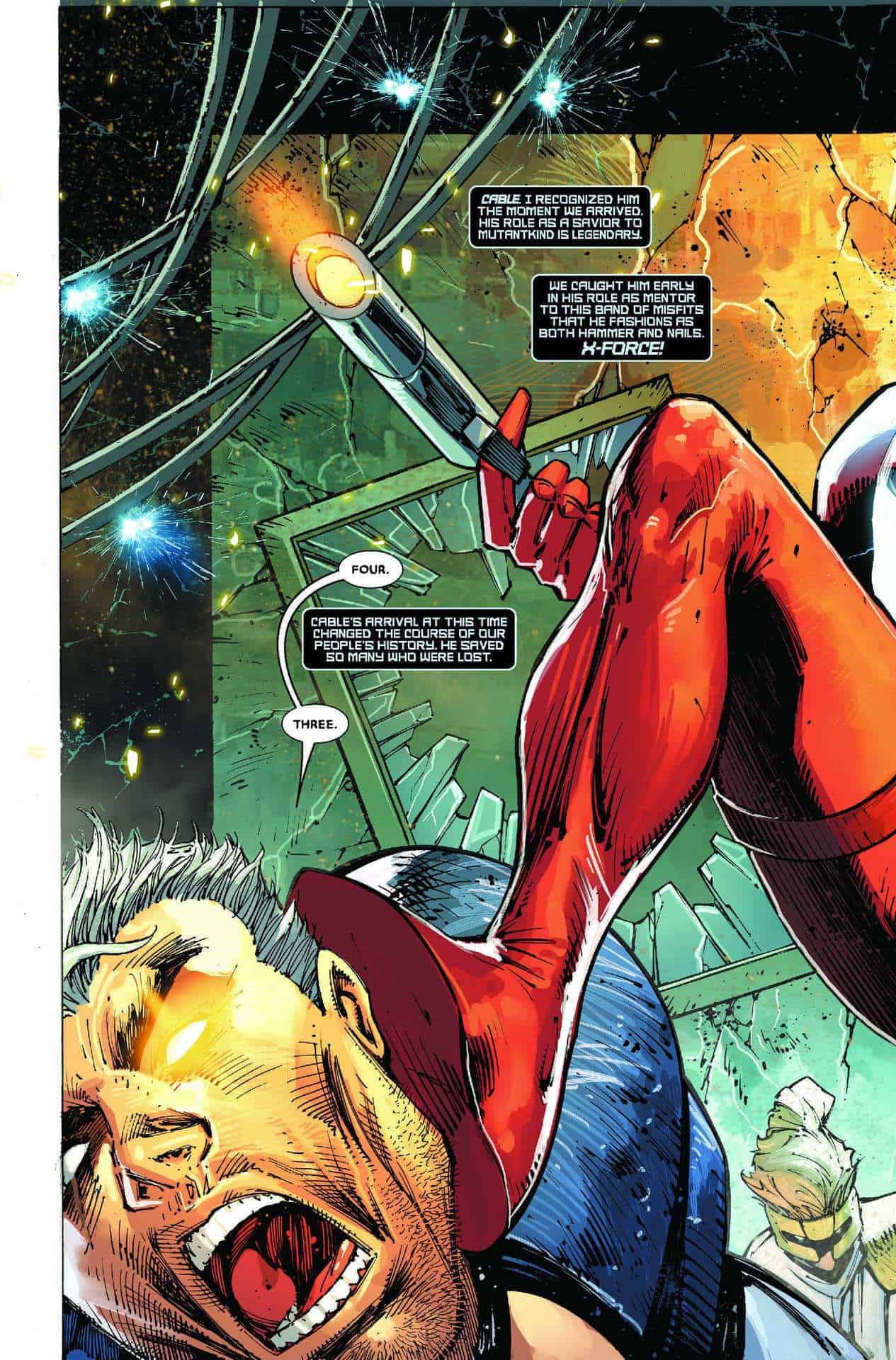 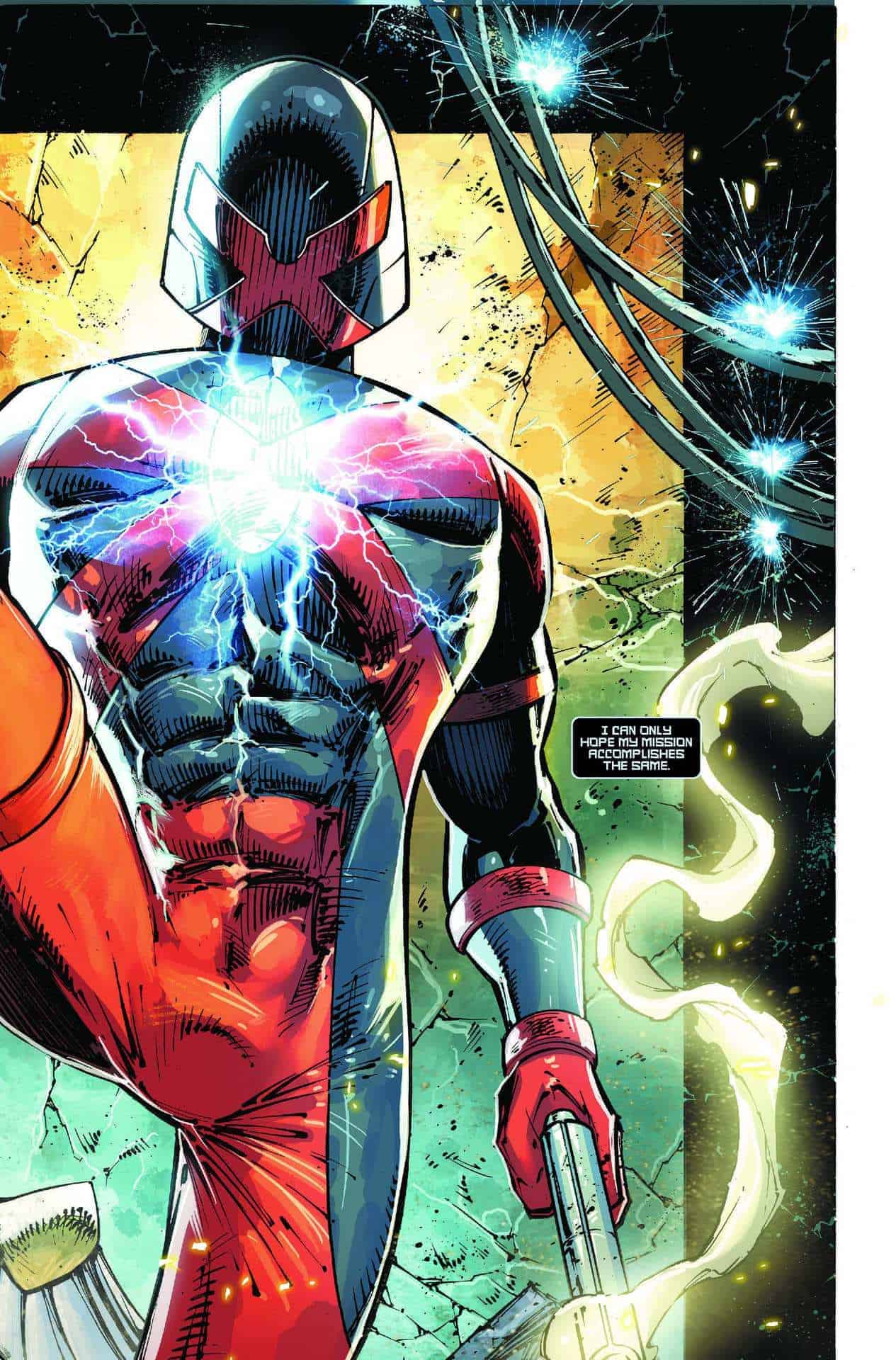 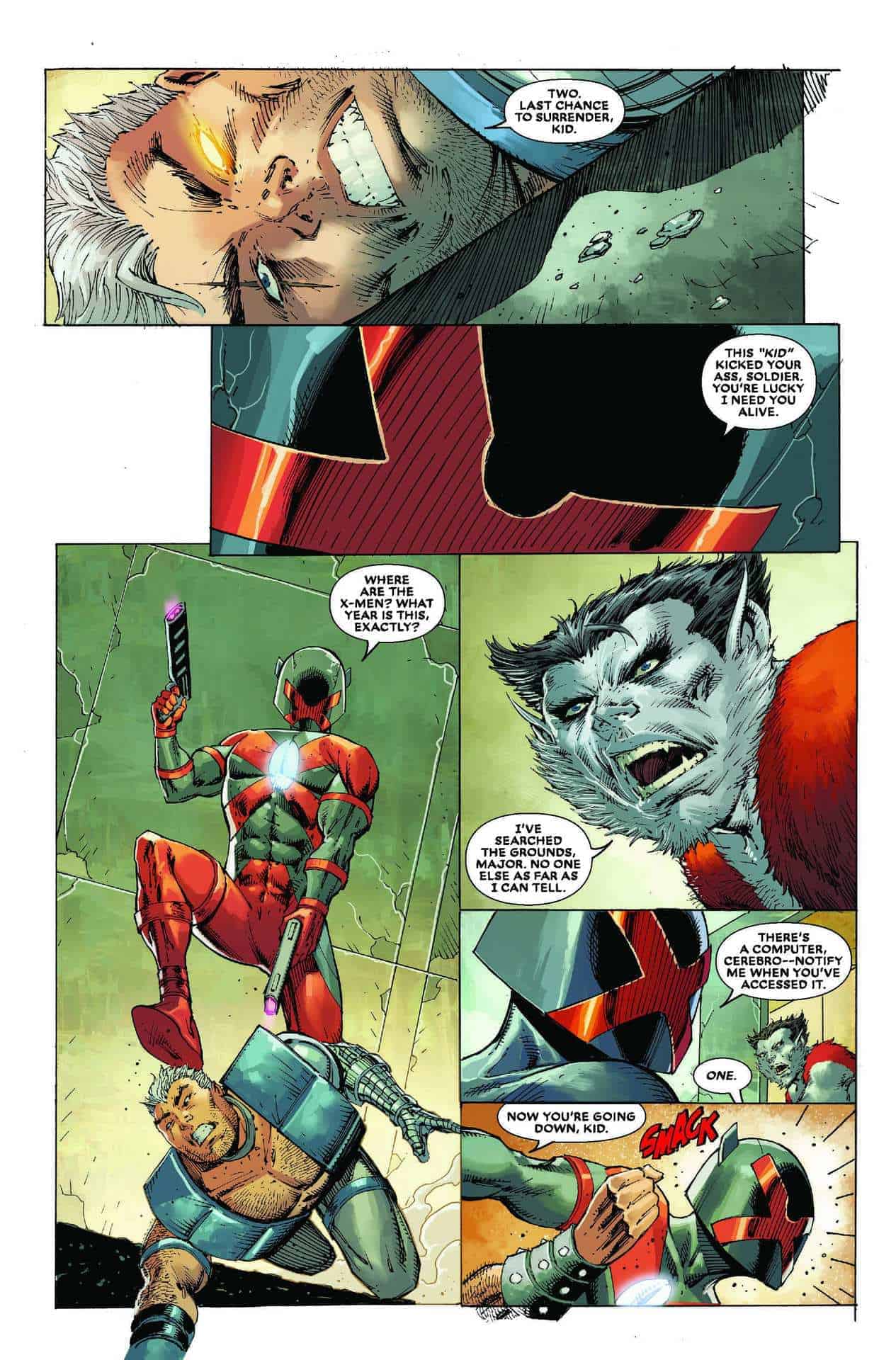