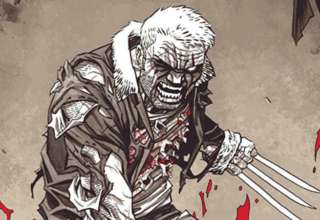 Logan has been through hell and back, and it looks like it’s finally catching up with him. Did he actually kill the Hulk? What will his last adventure be like? Check out the DEAD MAN LOGAN #1 preview below to see the beginning of the very end for this fan-favorite mutant. 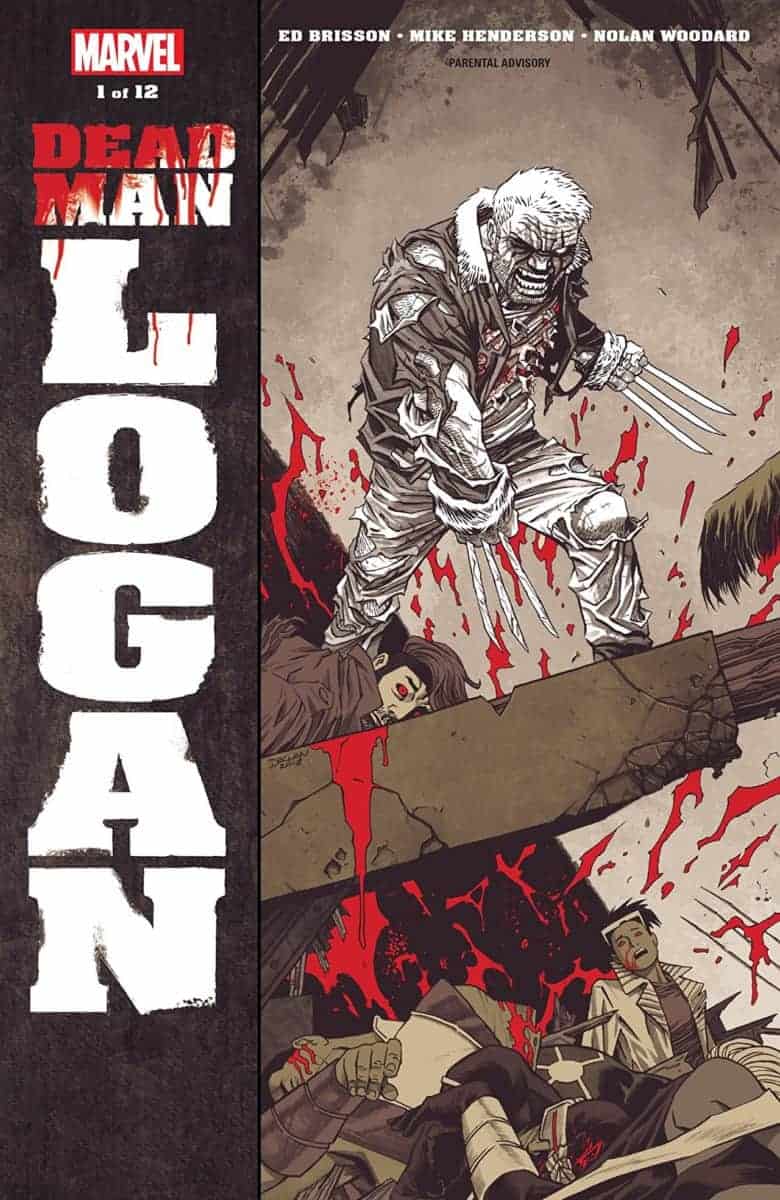 What will this last adventure of Logan’s be like? Get the issue here to see the beginning of the absolute end for Logan.

DEAD MEANS DEAD. The writing’s been on the wall for months now… Logan is dying. And he ain’t getting any better. Sick from the Adamantium coating his skeleton, his search for a cure has led to nothing but dead ends. But for once he’s actually trying to leave this world with some unfinished business… Can Logan take his last breath without slaughtering the X-Men again? Not if Mysterio has anything to say about it…Superstar creative team ED BRISSON (OLD MAN LOGAN, UNCANNY X-MEN) and MIKE HENDERSON (DEADPOOL VS. OLD MAN LOGAN), with covers by DECLAN SHALVEY (MOON KNIGHT), is putting this old dog out of his misery with a bang! 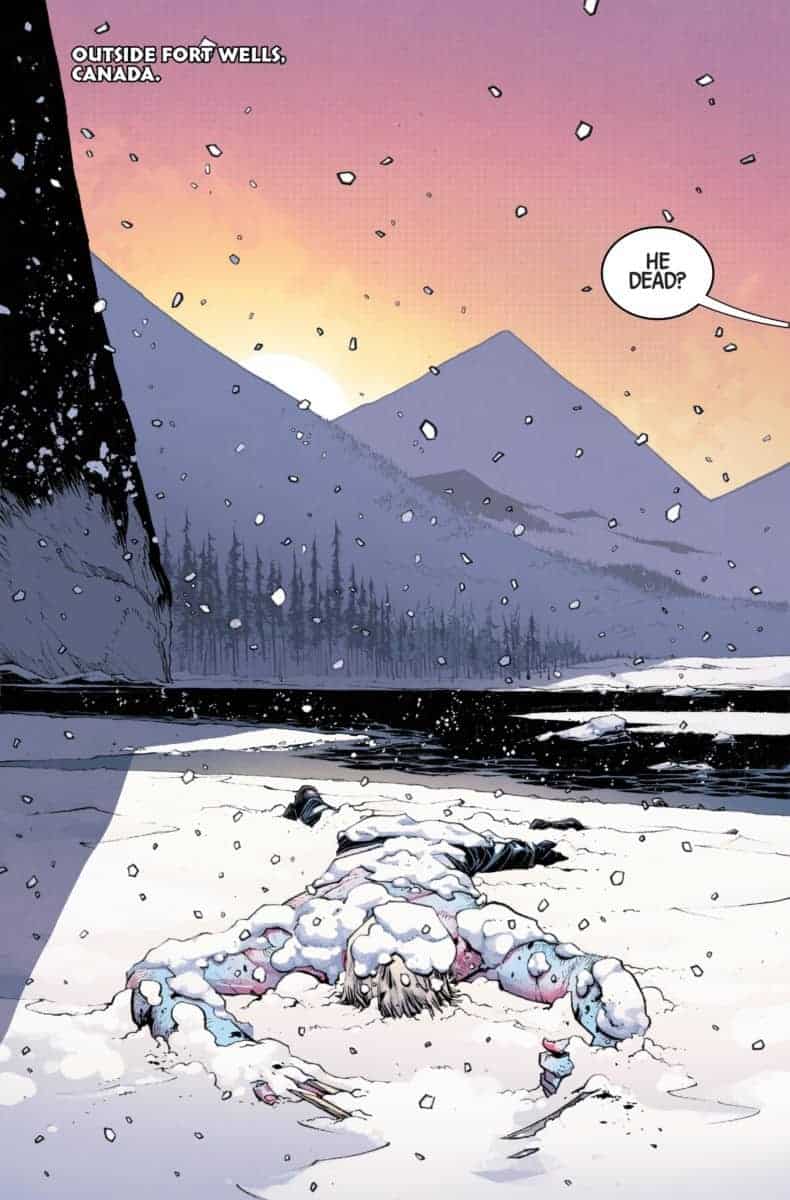 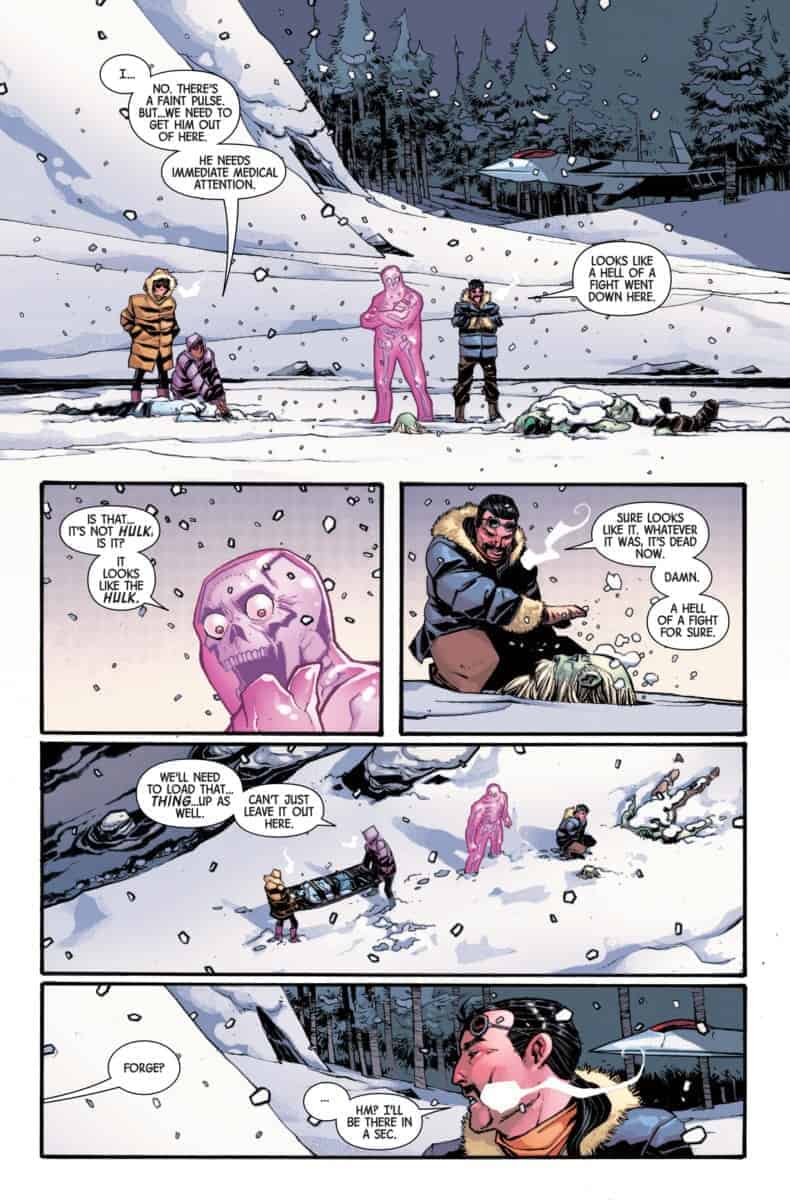 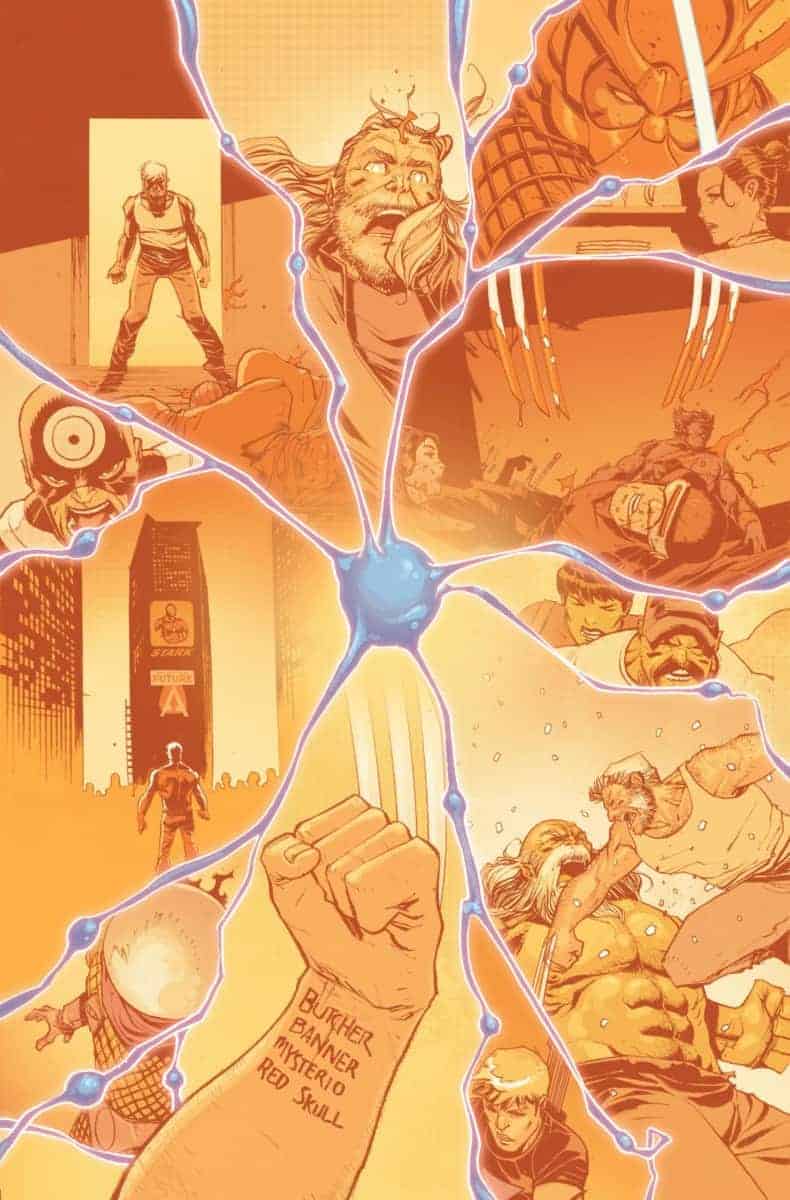