ComicsVerse provides up-to-date coverage for comic book movies and comic book television.
Comic Book Movies & TV: DC Cinematic Universe and Marvel Cinematic Universe
We analyze and review comic book films and their latest trailers in-depth. Therefore, our work often contains thematic analyses, predictions, and breakdowns of your favorite films and characters. Additionally, we often break down the scripts of films and compare the characters to their comics counterparts.
Comic Book Television
From THE WALKING DEAD to the CW’s LEGENDS OF TOMORROW, you’ll find exactly what you’re looking for with our articles. We cover every comic book television show and subsequently provide character analyses wherever we can. ComicsVerse also does not shy away from predicting future storylines!
We Care About Comic Book Fans
Finally, our commitment to great television and comic book movies loyal to fans remains unparalleled. Because of our status as a comic book website, we consider it our duty to make sure characters in films embody the spirit of their comic book originals. 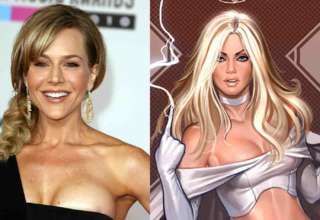 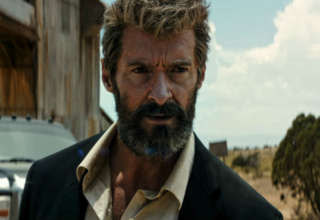 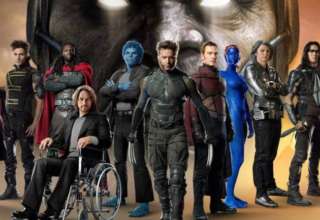