AQUAMAN was an absolute blast to watch on the big screen. The visual effects were gorgeous. The movie pushed CGI to its limits, and its action sequences — particularly Aquaman and Mera’s descent through The Trench — were a feast for the eyes. AQUAMAN is also the first superhero movie to fully immerse us in an expansive, underwater world. Truly, James Wan and his team created something never before seen on screen. 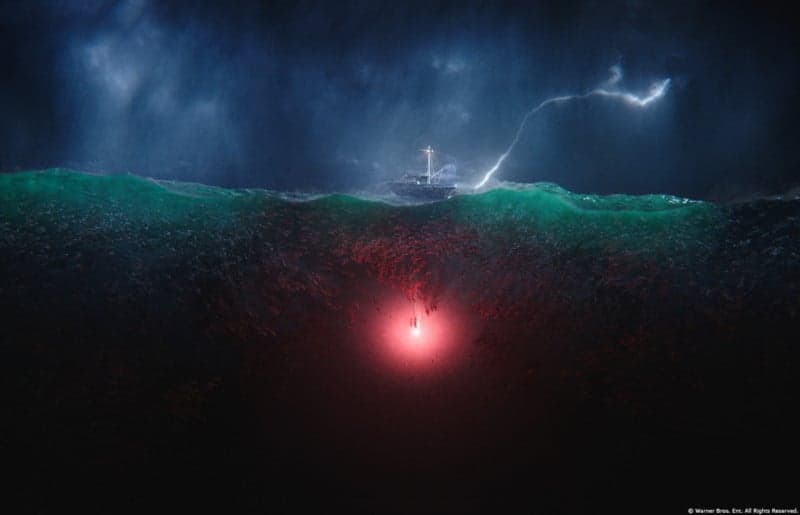 However, in my opinion, AQUAMAN suffered from a weak narrative structure. The story felt straight forward, and I was never surprised by where the plot led. Queen Atlanna’s “disappearance” in the opening sequence felt like an obvious way to tease her inevitable return during the film’s third act. The death of Black Manta’s father happened so fast that it seemed more like a plot device to turn Black Manta against Aquaman than an emotional moment.

AQUAMAN also provided movie-goers with a seemingly conclusive ending. Orm succumbed to Aquaman during their battle, and Earth was saved from an all-out war. But where does that leave us for the sequel? Sure, Black Manta is still out there, but no other plotlines were left with unresolved, dramatic tension. The conclusion of AQUAMAN felt… conclusive. It didn’t leave me asking any questions about what’s going to happen next.

Despite all of this, AQUAMAN has been confirmed for a sequel, slated for December of 2022. What warranted this sequel? The answer is simple: money! AQUAMAN grossed over 1 billion dollars worldwide, and Warner Brothers is eager to smash the box office again with a sequel. But should box office figures really determine what movie deserves a sequel? The short answer is… yes. Studio executives are not necessarily concerned with content quality if their content is making money.

What Kind of Comic Book Movie WARRANTS a Sequel?

It’s almost needless to say, but the MCU’s AVENGERS saga is absolutely worthy of a sequel. AVENGERS: INFINITY WAR has left us with one of the biggest cliffhangers in modern pop culture entertainment. Some have even compared INFINITY WAR to the modern day equivalent of STAR WARS: THE EMPIRE STRIKES BACK. AVENGERS: INFINITY WAR needs a sequel. Unlike AQUAMAN, INFINITY WAR’s ending provided its characters with consequences and left unanswered questions for the audience.

Another comic book movie that absolutely warranted a sequel was Sam Raimi’s SPIDER-MAN. SPIDER-MAN was a fantastic film — one of the first, “big” comic book movies. The ending of SPIDER-MAN has left multiple dramatic plotlines unresolved. After SPIDER-MAN concludes, Peter Parker is left with the consequences of declining Mary Jane Watson’s love and killing of his best friend’s father, Norman Osborn. 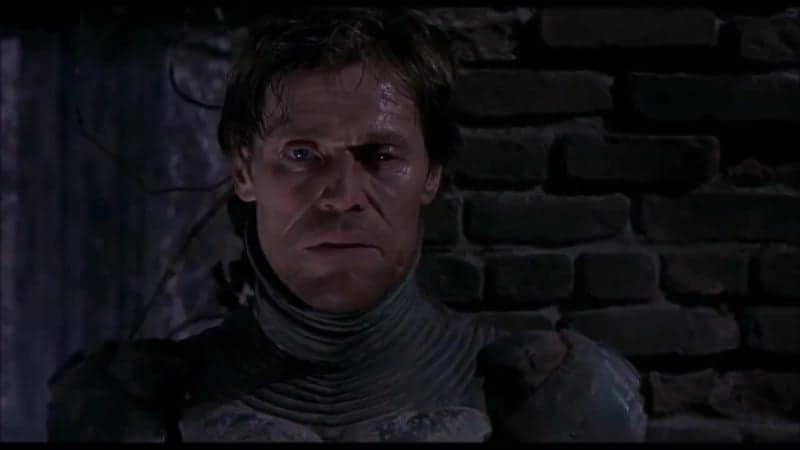 Of course, Raimi introduced new villains in SPIDER-MAN 2, but the true weight of this sequel came from the unresolved tension of SPIDER-MAN. At the end of SPIDER-MAN, Peter Parker faced an identity crisis. In the sequel, he was forced to shun Mary Jane and lie to his best friend Harry. Similarly to AVENGERS: ENDGAME, SPIDER-MAN 2 was necessary because of unresolved drama that begged the audience to watch more.

X-MEN: FIRST CLASS – the FIRST of its Kind

X-MEN: FIRST CLASS is a notable example of a sequel that does more than the “standard” superhero sequel. Rather, it was more of a prequel/spin-off hybrid. FIRST CLASS was refreshing, innovative, and compelling. It managed to continue the legacy of the original X-MEN cast while maintaining its own authenticity and originality. X-MEN: FIRST CLASS took characters we already knew and placed them at the beginning of their journey — in a time period we’d never seen before. FIRST CLASS was innovative in the sense that it has expanded the X-Men universe, while also kick-starting its own franchise.

An Exponential Expansion of Universes

Currently, the Hollywood market is saturated with comic book movies… and that’s a good thing! For one, die-hard comic book movie fans will never go starving. Also, since comic book movies are now commonplace, big studios have the opportunity to experiment. Now is the time for Marvel and DC to make innovative, unexpected choices for their characters. We’ve seen (and will see) countless solo superhero sequels, but what’s next for the superhero genre? 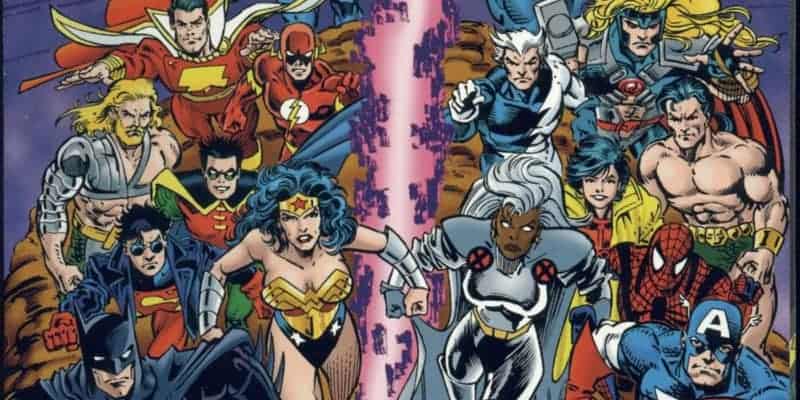 While AQUAMAN’s success guaranteed an AQUAMAN solo sequel, it also green-lit pre-production for a horror-infused TRENCH spin-off. The Trench was one of the most exciting aspects of AQUAMAN, and the DCEU’s choice to make a spin-off about these characters is an excellent one. Hopefully, both Marvel and DC will continue to make creative choices that highlight fan-favorite side characters.

Gone are the days of simple solo superhero sequels; both DC and Marvel have already covered this ground. Instead of creating unnecessary sequels for characters we’ve already spent time with, comic book movie studios should try to expand their portfolio of characters. Over time, DC and Marvel have gained the trust of their fans with solid, traditionally structured movies. It’s time for wacky, unanticipated sequels and spin-offs. I want to see a buddy-cop space adventure movie starring Rocket and Rhodey. I want to see a SHAZAM! and SUPERMAN cross-over. I want to see something we, as loyal comic book movie fans, have never seen before!

While some comic book movies spawn unnecessary sequels, I’d also like to mention some of my favorite indie comic book/superhero movies that never got a sequel (but should have!): DREDD (2012), CHRONICLE, SCOTT PILGRIM VS. THE WORLD, and DARKMAN.