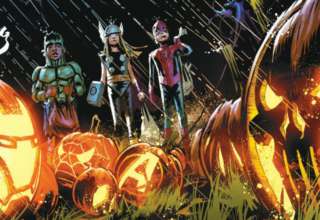 Are you a fan of scary stories and your favorite Marvel characters? Then the AVENGERS HALLOWEEN SPECIAL is for you! With five stories from new and old Marvel writers alike, you’re sure to find something spooky enough for this Halloween. Check out the preview below to see the beginning of the first story! 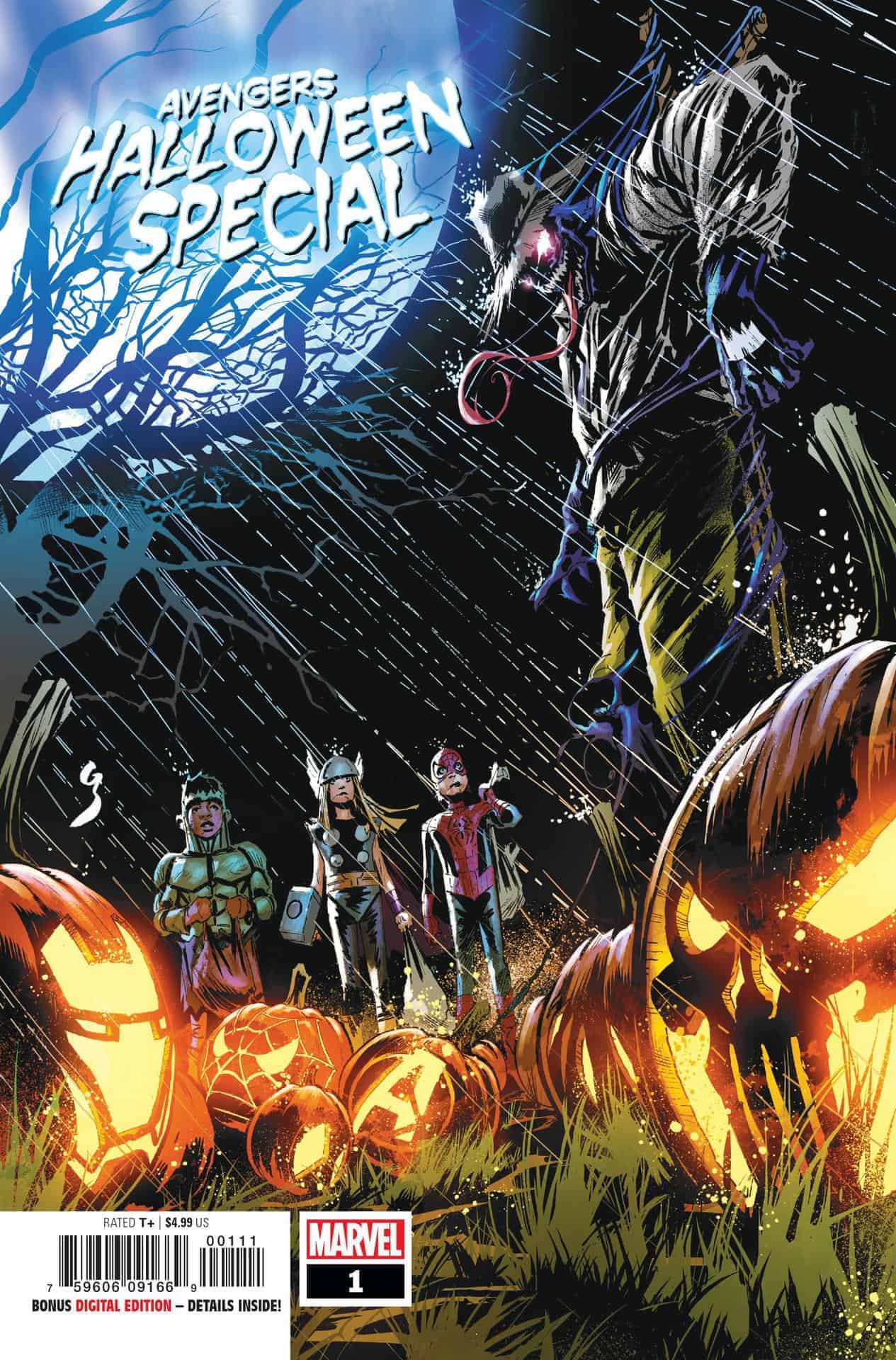 Get your copy of the spookiest story this Halloween right here!

TRICK OR TREAT, TRUE BELIEVERS! Epic thrills and ghastly horror awaits in these all-new twisted tales! Spanning the breadth of the Marvel Universe, through the macabre lens of a murderer’s row of writers and artists assembled here, see your favorite heroes and villains as you’ve never seen them before! Also including the Marvel Comics writing debut of Jay Baruchel (This is the End; Goon)! PLUS! Spooky stories starring the X-Men & Doctor Doom! 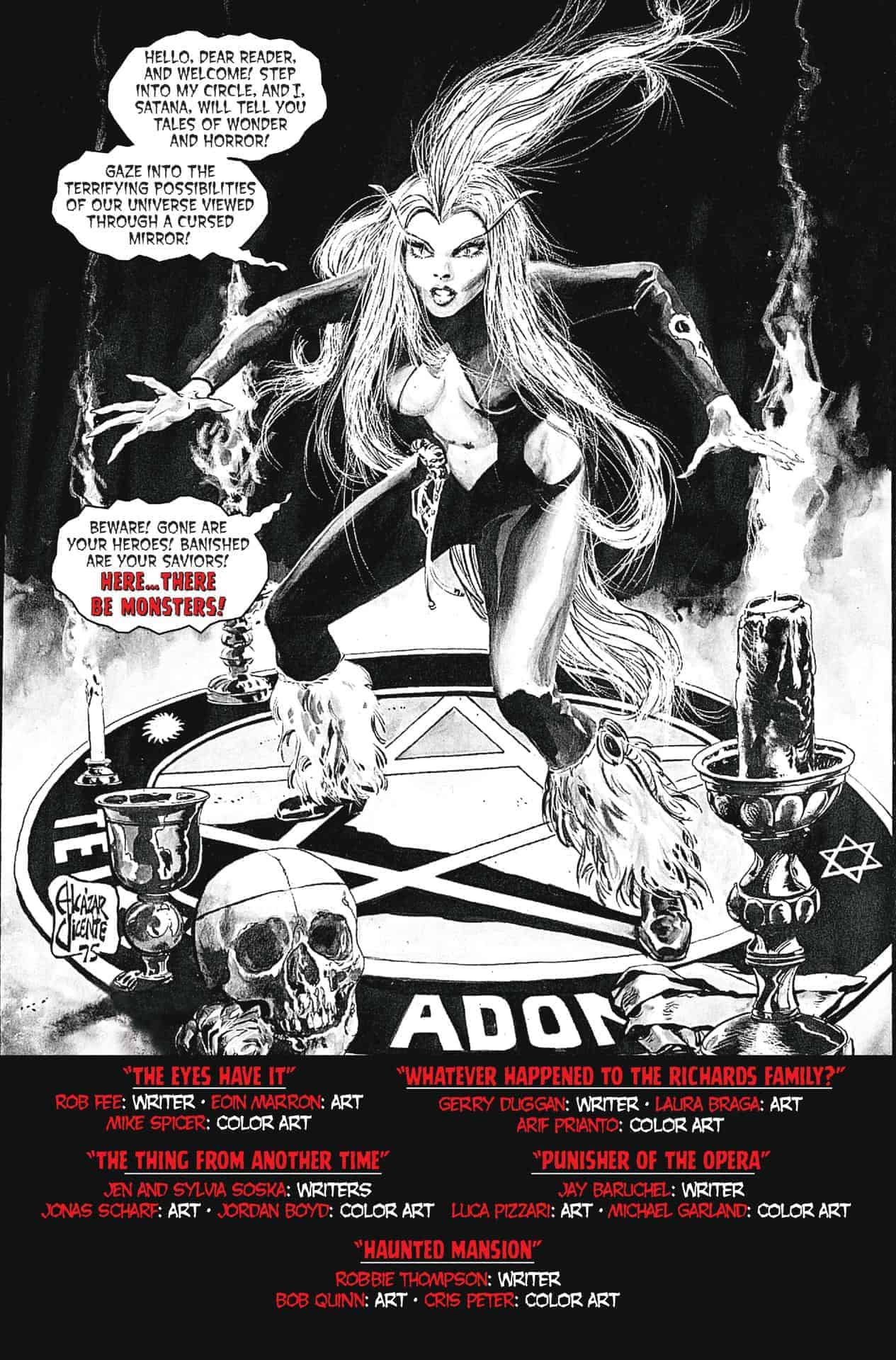 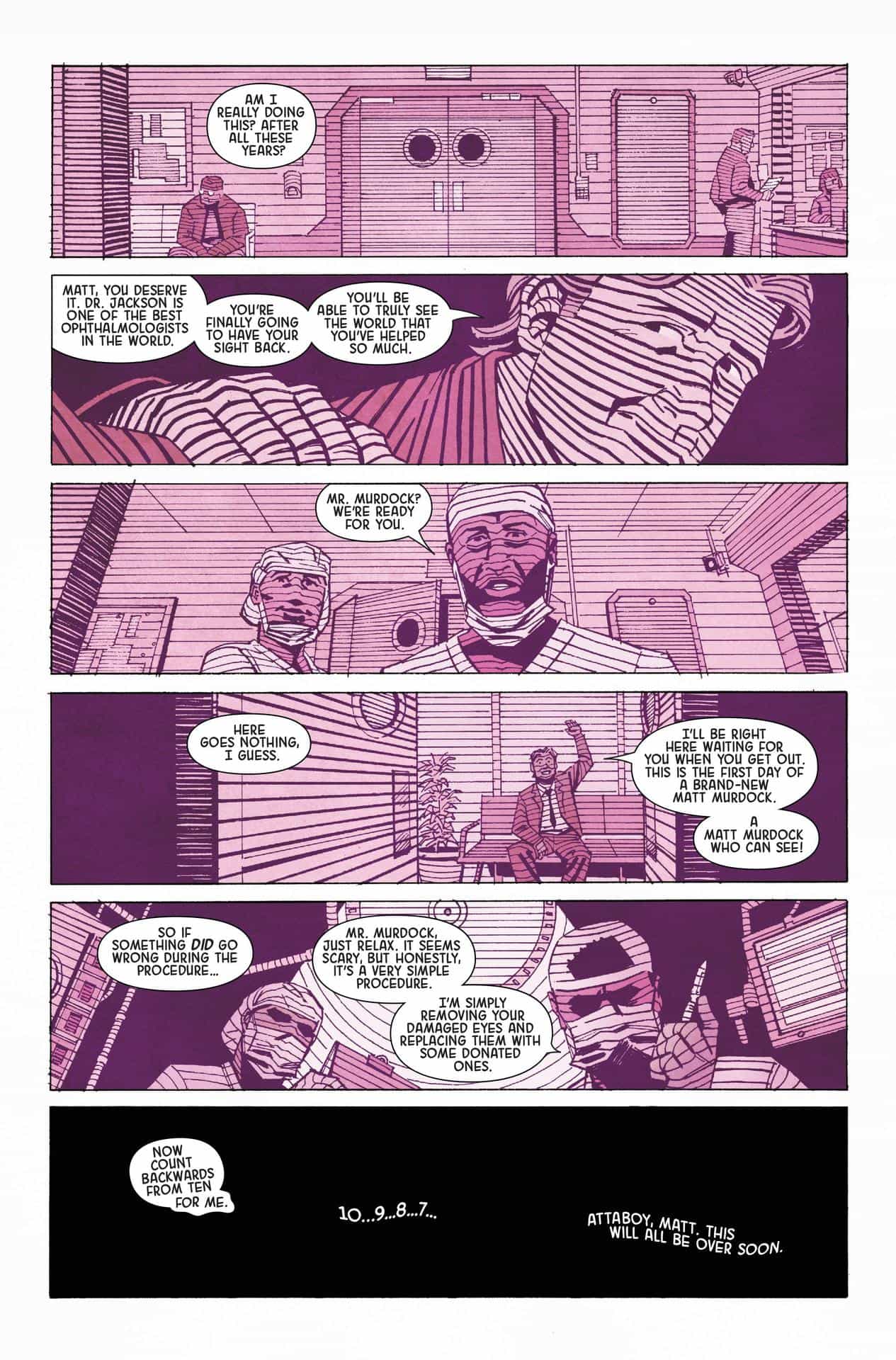 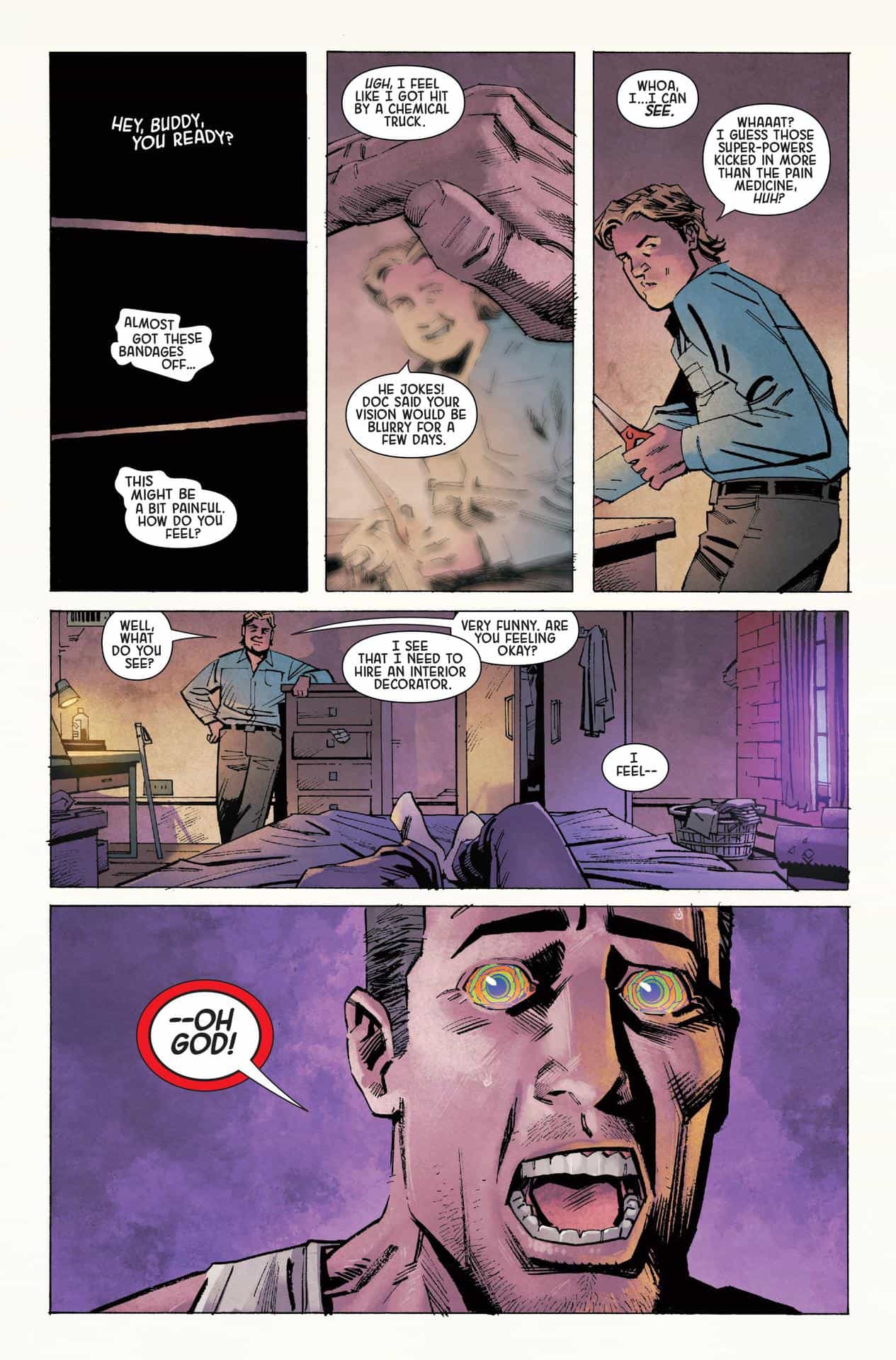 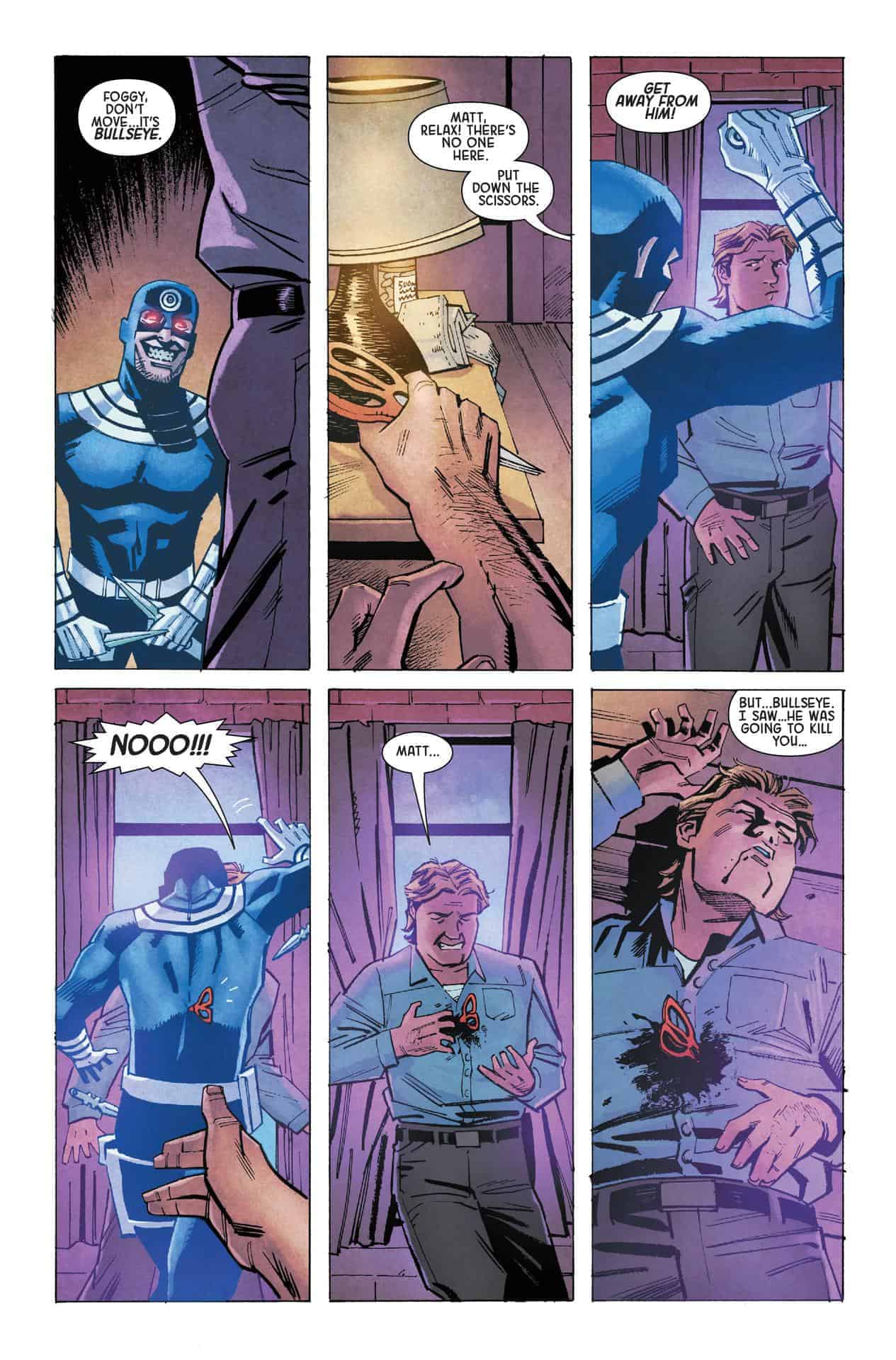 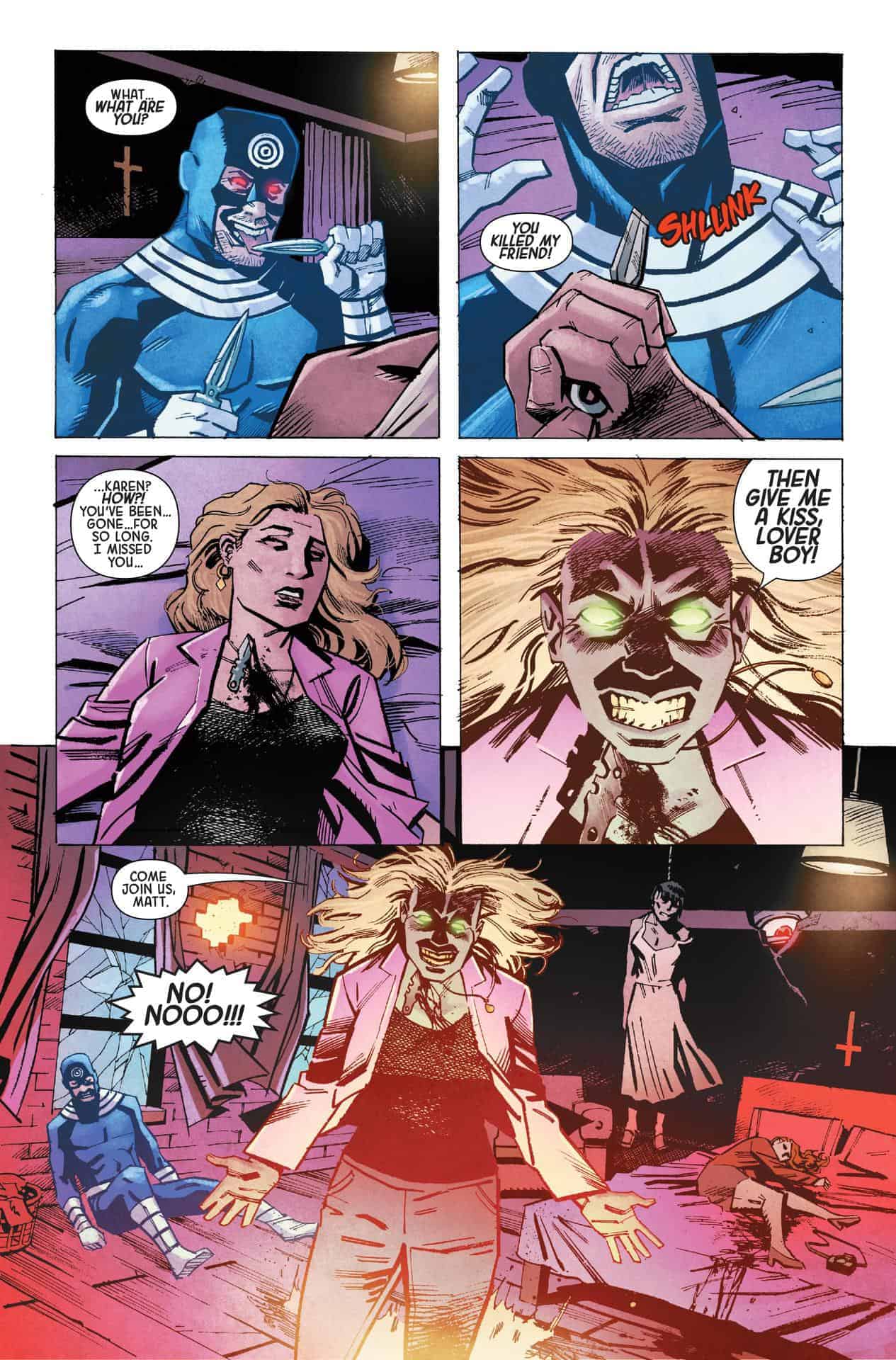