The seemingly ideological existence we saw in the early issues of the AGE OF X-MAN arc is gone for good. Its cause of death is the AGE OF X-MAN: APOCALYPSE AND THE X-TRACTS #1 preview, where a bizarre plague of sorts seems to wipe out an entire population of both animals and mutants. Is this plague coming for the X-Men? Or are they the cause of it? As most of us were probably guessing, Nate Grey’s perfect little X-world is far from perfect. Check out the preview below. 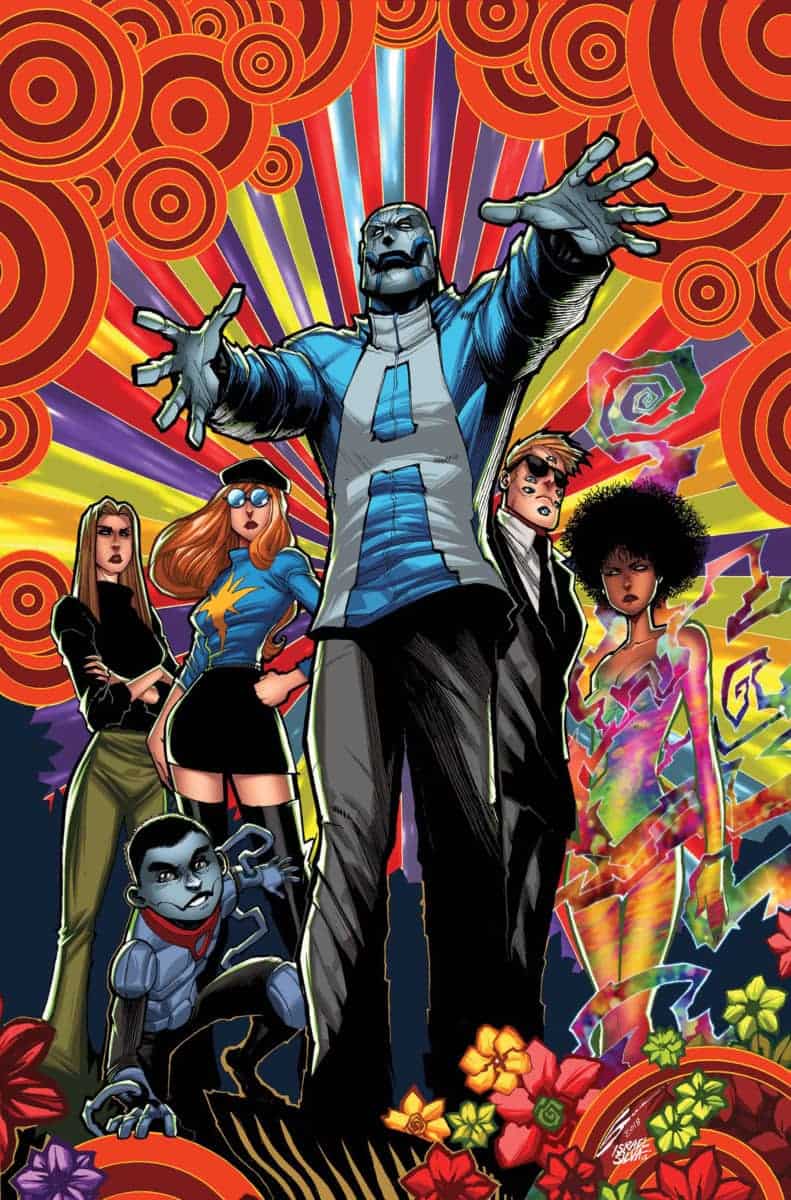 You don’t want to miss the newest AGE OF X-MAN miniseries! Get your copy here!

X-Man has created a utopia for mutants…a utopia where no one knows love. Thankfully, a hero rises up to lead the rebellion against this way of life and teach the ways of family and romance, and he goes by the name…EN SABAH NUR?! Join Apocalypse and his rebel X-Tracts as they strive to teach the world to love again!

AGE OF X-MAN: APOCALYPSE AND THE X-TRACTS #1 Brings New Characters Into Play

With the past few AGE OF X-MAN tie-in issues, the world Nate Grey sporadically built has become much larger. Each week, readers are learning more and more about this insane world. Not surprisingly, it looks a lot better than it actually is. The AGE OF X-MAN’s gross underbelly is finally revealing itself in full in AGE OF X-MAN: APOCALYPSE AND THE X-TRACTS #1…or, at least we hope that’s what writer Tim Seeley plans to do.

AGE OF X-MAN: NEXT-GEN #1 saw the barest mention of organized dissenters (who aren’t in jail), but we haven’t seen much beyond that. We know there are plenty of people, from Nightcrawler to Jean Grey, who regularly break the “anti-love” law but they’re still part of normal society. Heck, they’re still a part of the X-Men. But, from the looks of it, Alison Blaire has completely given up on living a “normal” life under Nate Grey’s cruel thumb. Honestly, we can’t really blame her. We’d probably do the same. 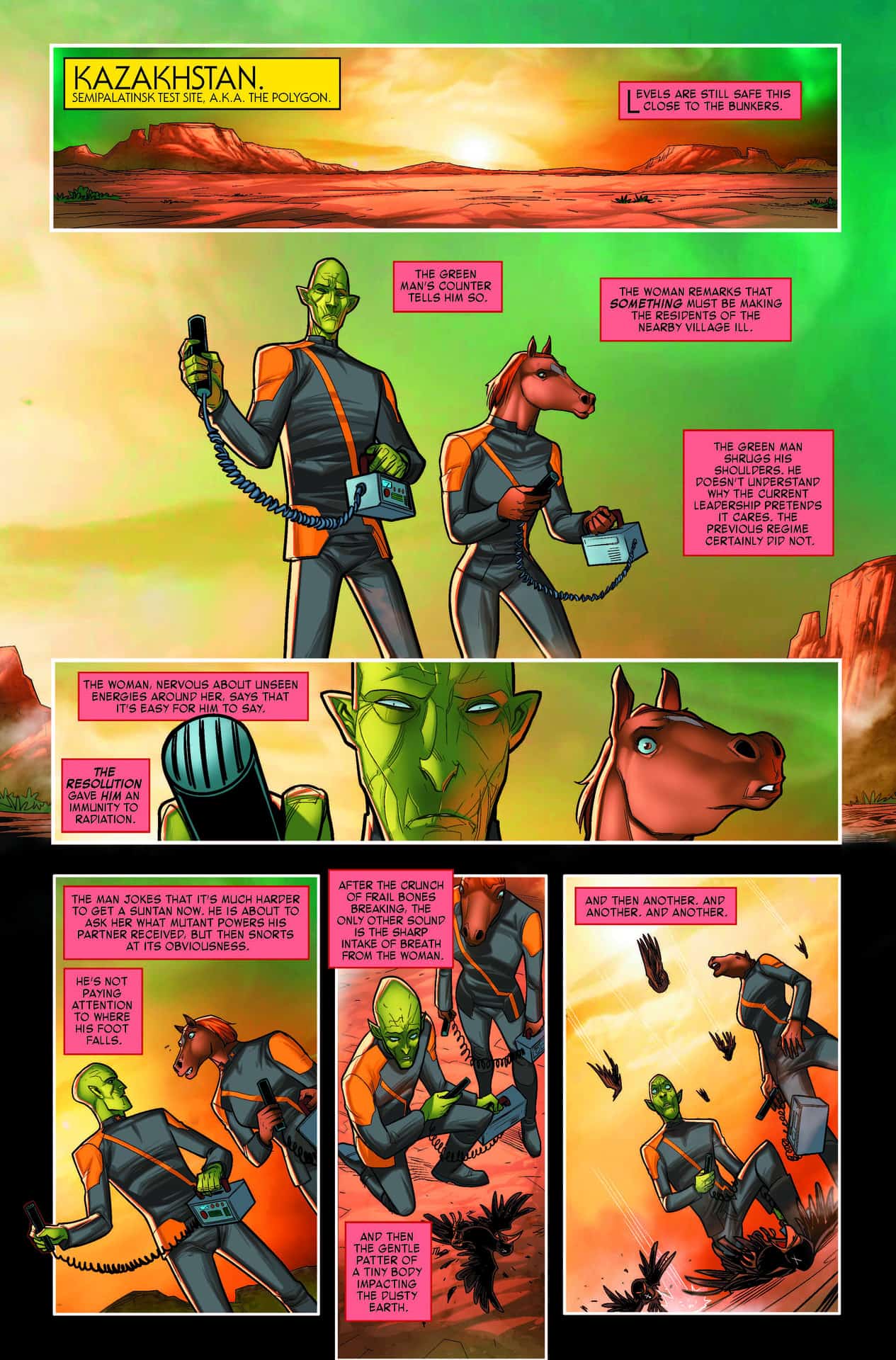 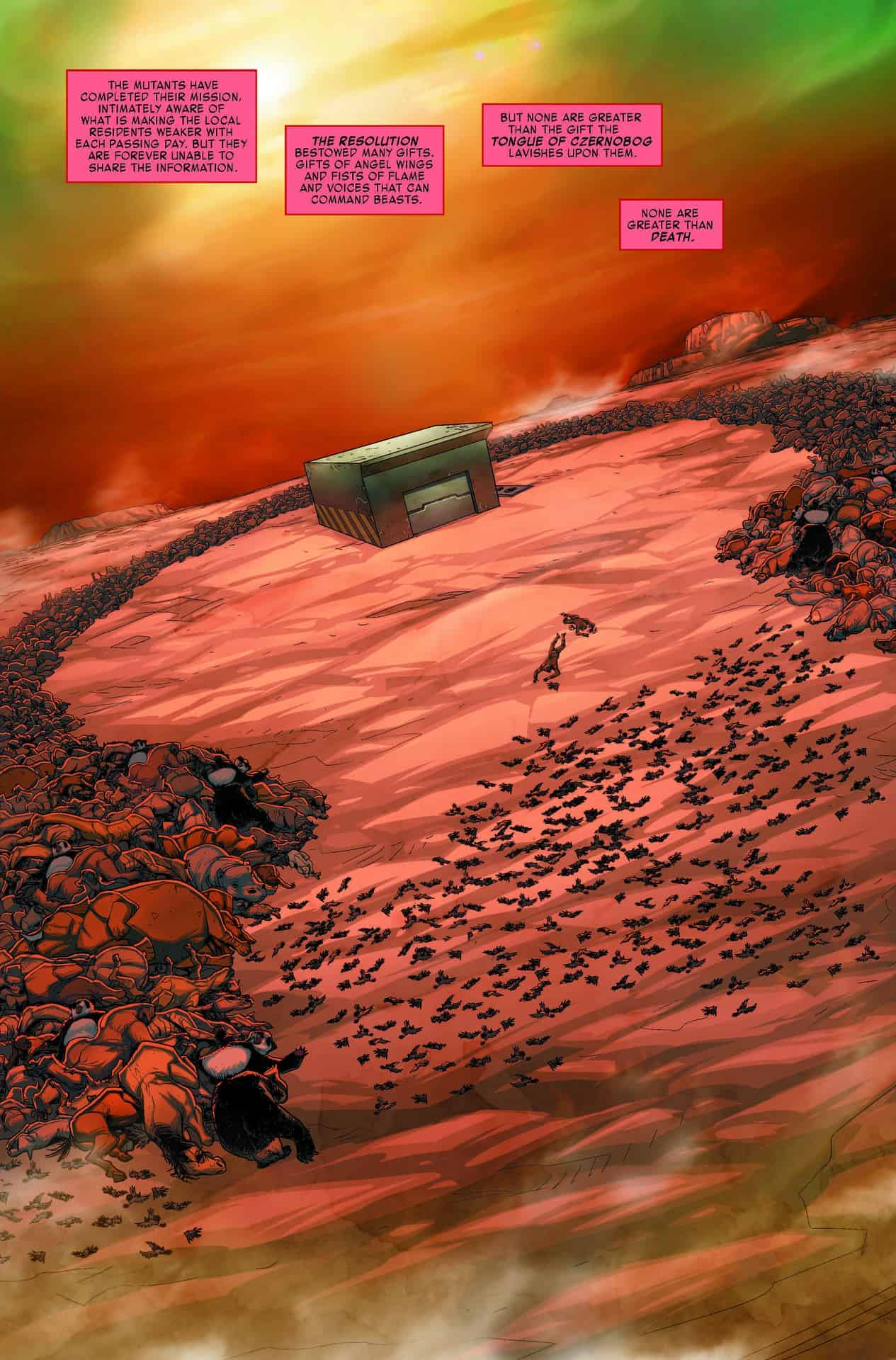 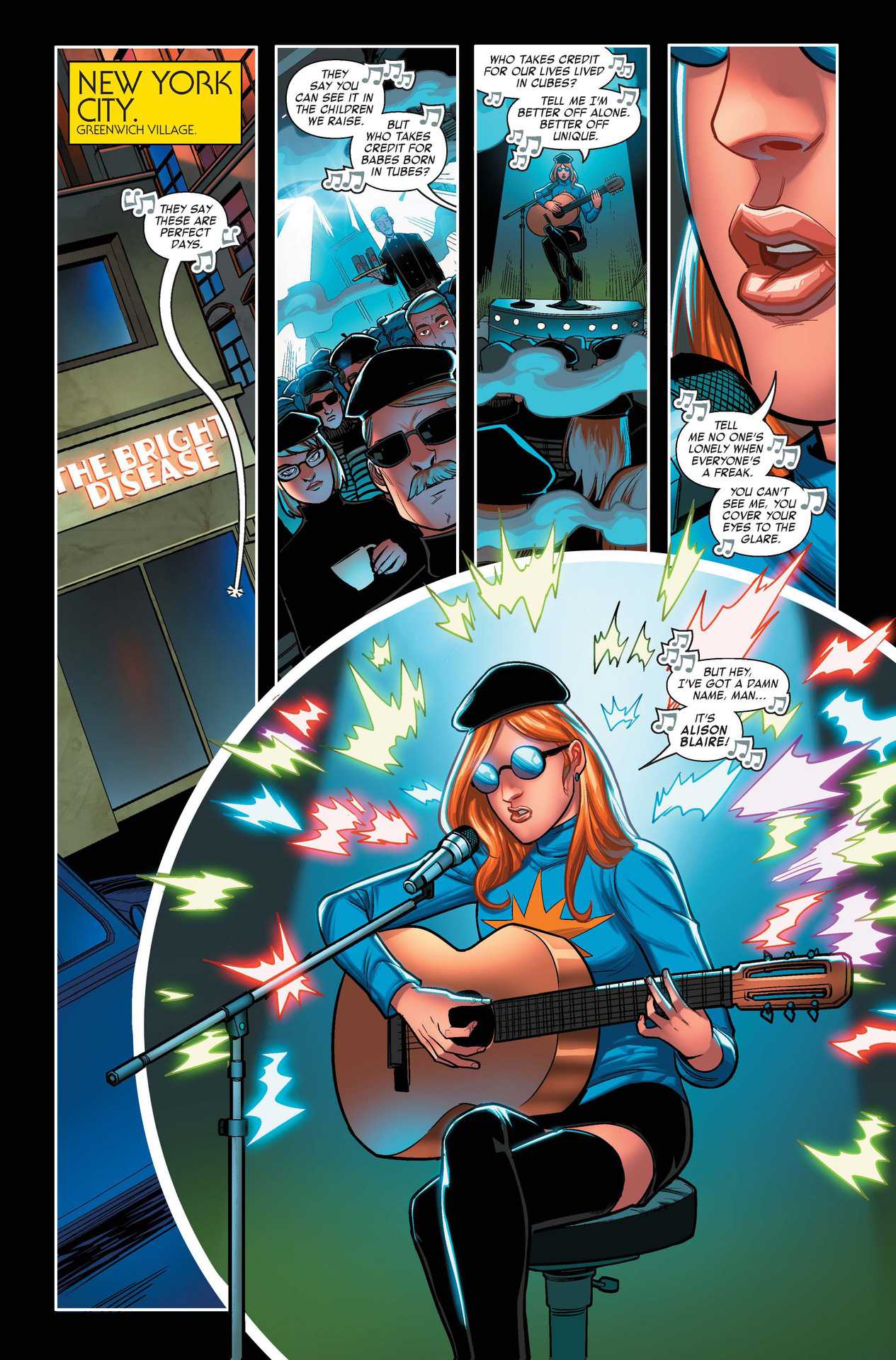 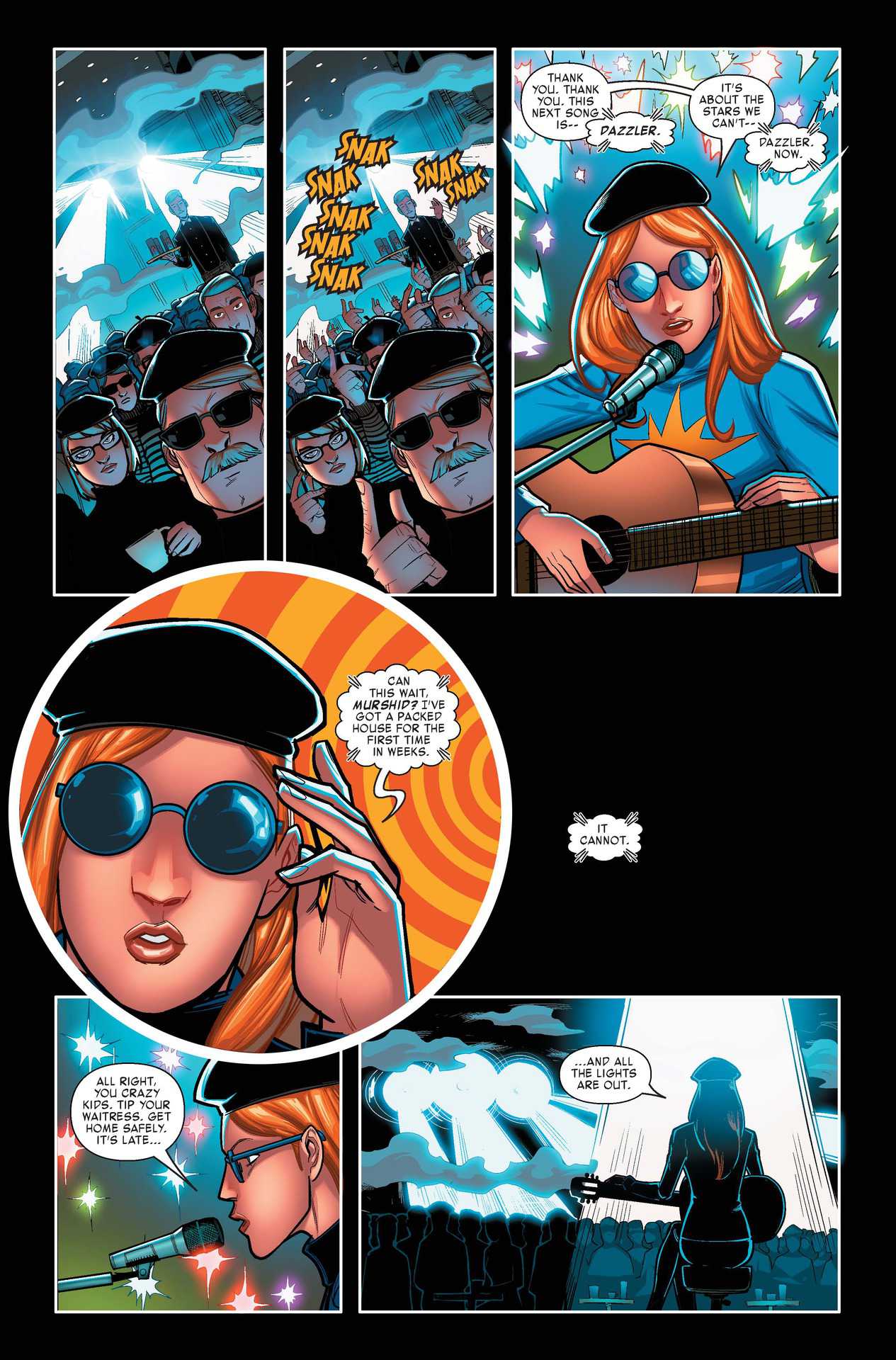 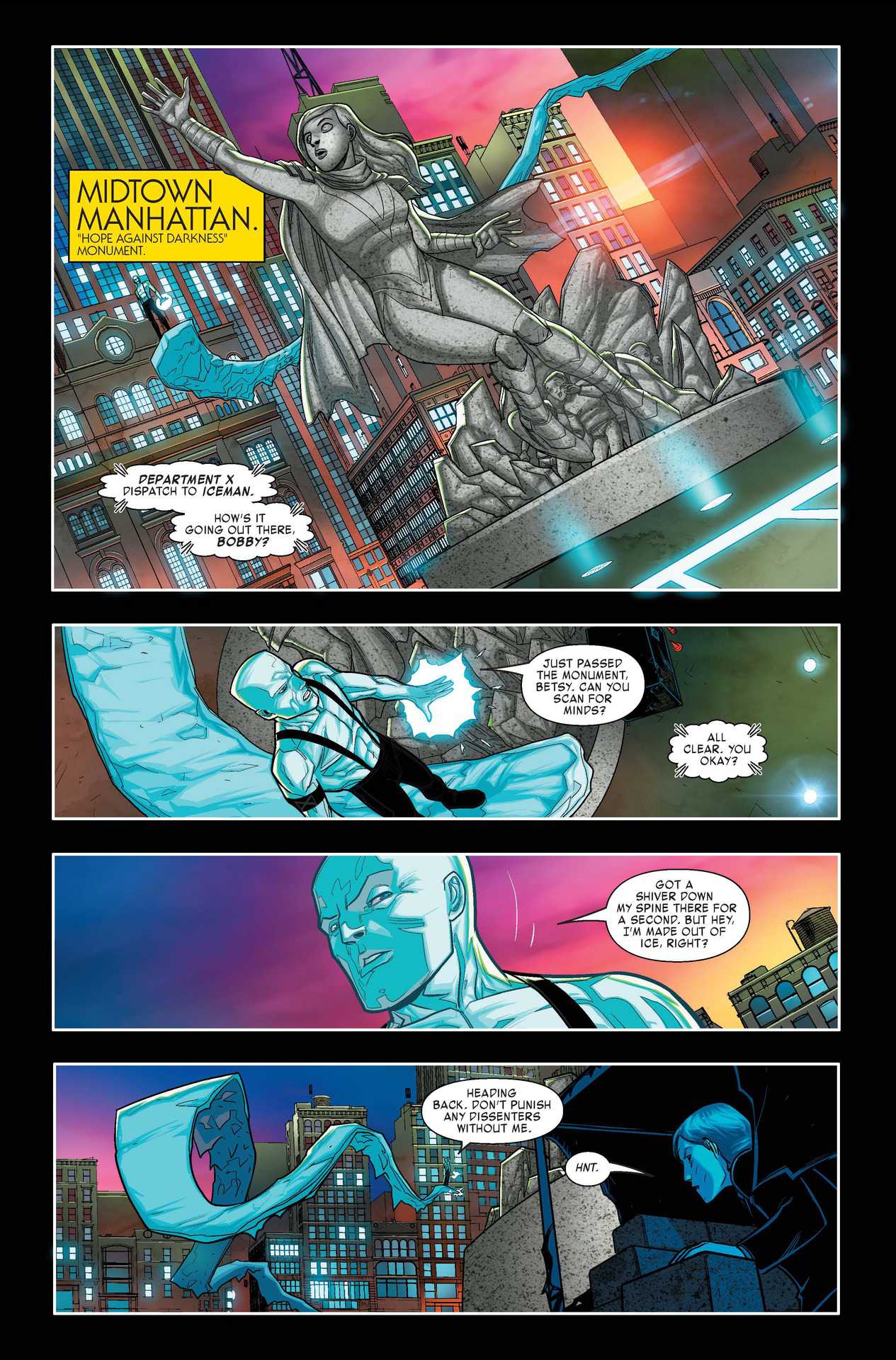 All images courtesy of Marvel Entertainment.

The X-Men Age of Apocalypse Reboot: Mutating a Classic

Villordsutch sounds off on the upcoming X-Men Age of Apocalypse comic book reboot! It seem…